Extending the Sunshine Act of 2018

In August 2013 a new piece of legislation, the “Physician Payments Sunshine Act” went into effect. Under the Sunshine Act, physician and research hospitals have to report any “payments and transfers of value” from manufacturers. The threshold for reporting is low: more than $10 per manufacturer at one time and/or more than $100 per year from one manufacturer in total. The data is collected and publicly available on the Open Payments website run by the Centers for Medicare & Medicaid Services. The rationale behind the Act was twofold: to increase transparency as a means of shedding light on conflicts of interest and lower healthcare costs by discouraging physicians from prescribing drugs that are not best for a patient or are unnecessarily expensive simply because they stand to gain personally.

More information on the Sunshine Act and the Open Payment data can be found on the H1 blog: The Importance of Using Open Payment Data.

The Sunshine Act may get another boost in 2018. S.2891 - Fighting the Opioid Epidemic with the Sunshine Act of 2018 sponsored by Sen. Chuck Grassley (R-IA) and Sen. Richard Blumenthal (D-CT) would extend the reporting requirements from physicians to a number of mid-level healthcare providers who have the authority to prescribe drugs in most states. Specifically, the law calls for the following professionals to be subjected to the same reporting requirements as physicians: physician assistants, nurse practitioners, clinical nurse specialists, certified nurse anesthetists, and certified nurse-midwives.

Under the bill, the changes would be effective for data gathered in 2019 and reported in 2020.

The extension seems to be a logical next step in the effort to capture payments made to healthcare professionals who have the authority to prescribe drugs and do so with increasing frequency. Based on information provided by the American Association of Nurse Practitioners, there are more than 248,000 nurse practitioners in the US, almost 96% of whom prescribe medications, including for controlled substances, with an average number of 23 prescriptions per day per full time nurse practitioner.

The relevance of this extension of the Sunshine Act to the ongoing fight against the opioid epidemic becomes clear when looking at stories like the 2015 case of Heather Alfonso. The nurse practitioner, who was one of the highest Medicare prescribers of a fentanyl-based drug in Connecticut, pleaded guilty to accepting $83,000 in kickbacks from a pharma company and to being influenced in her prescriptive practice by the money she was paid.

If passed, the bill requires manufacturers to update their Sunshine Act reporting to capture all payments and value transfers to this additional group of healthcare professionals and the Open Payment database will be an even larger trove of information than it currently is. 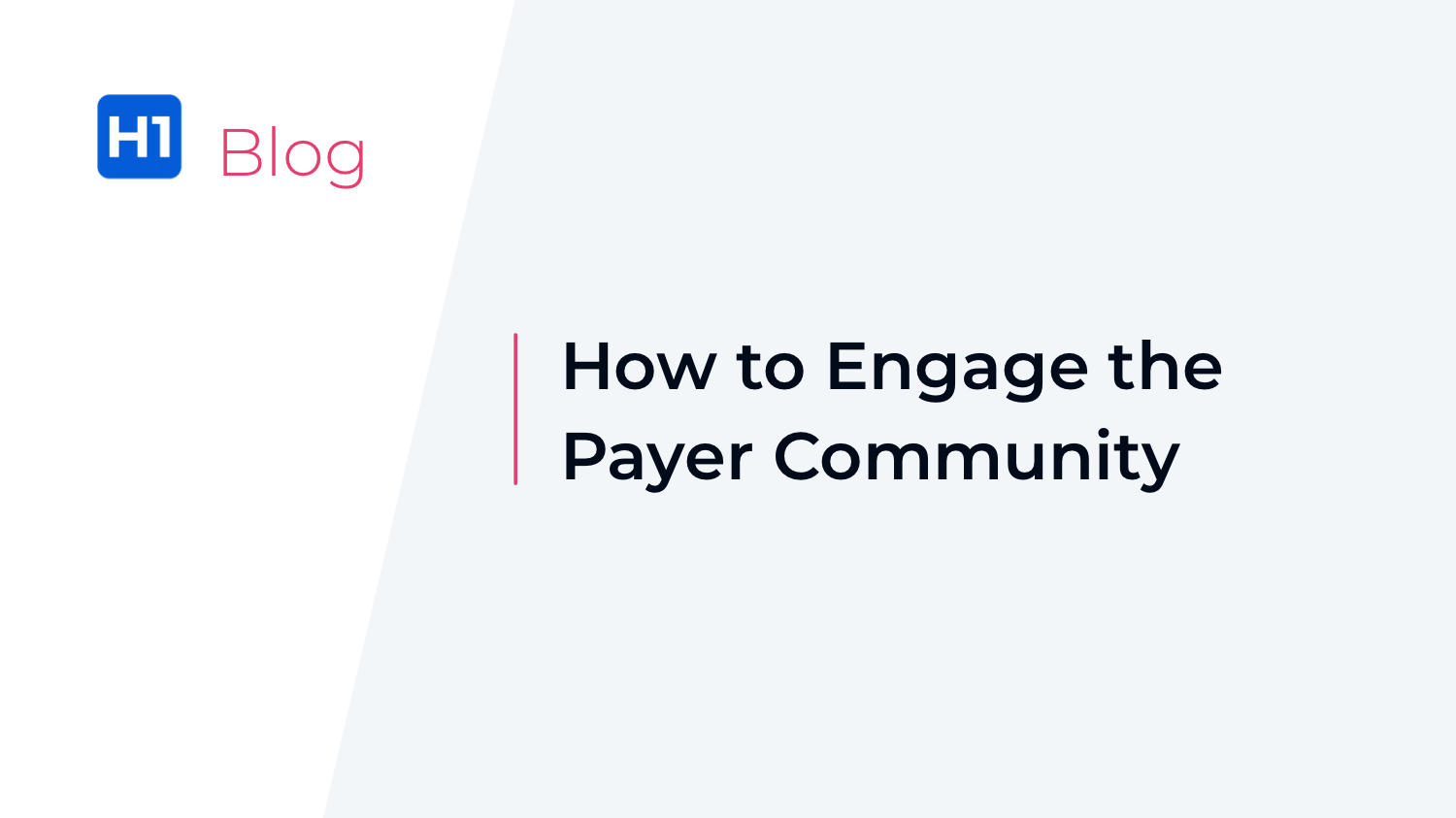 How to Engage the Payer Community