Part 3: Changes in the Pharma Industry Affect the Jobs of Medical Science Liaisons 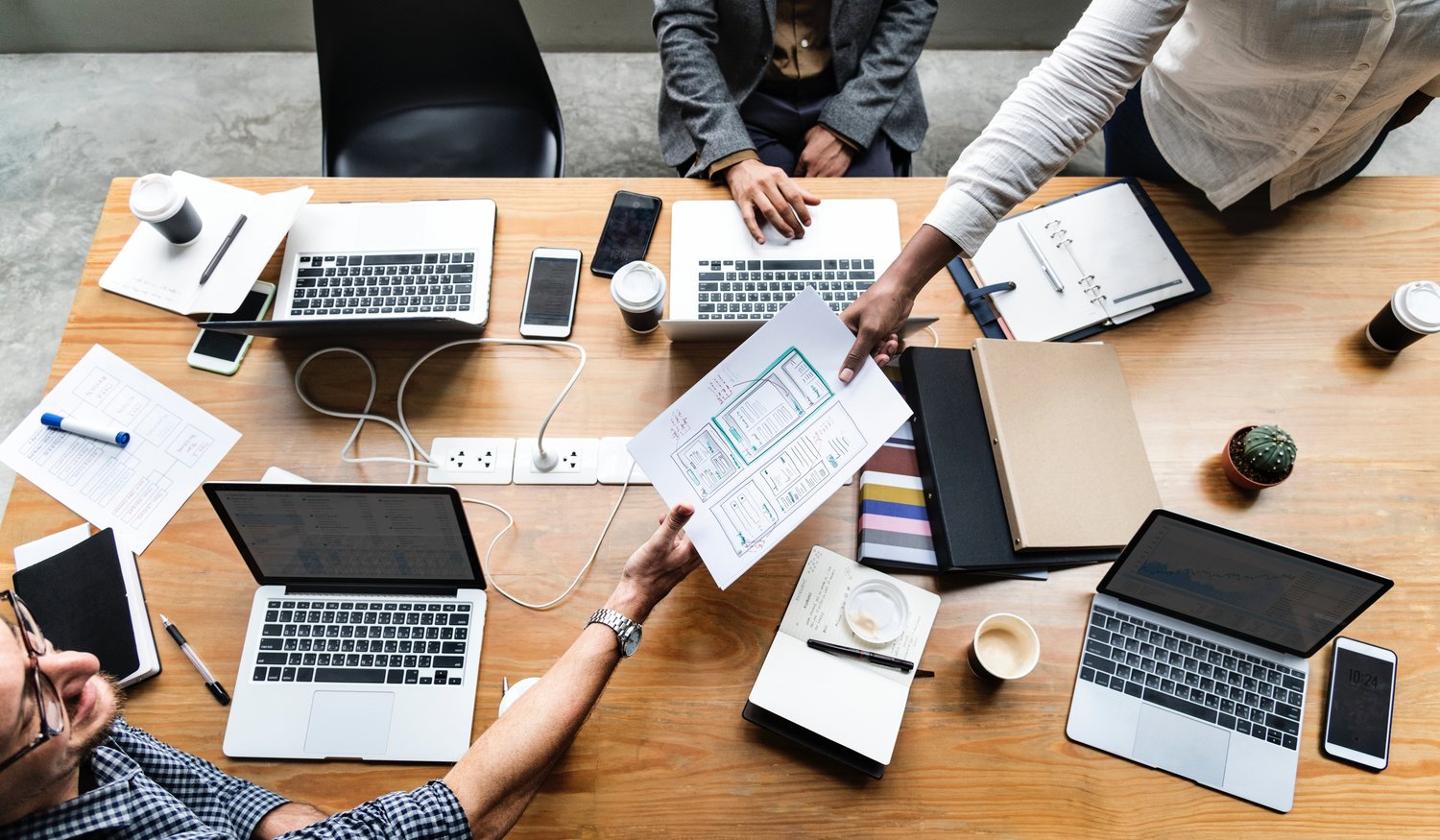 The pharma industry has been undergoing significant changes over the last decade to address the problem of declining productivity. With these changes come changes to the roles and responsibilities of many professionals in the industry. In this blog we explore the changes in the pharma industry that directly affect Medical Science Liaisons (MSLs).

Changes in the Pharma Industry – An Overview

Many industries have undergone dramatic changes over the last 20 years and the pharma industry is no exception. Many of these changes are driven by a key trend: the move from the huge, diversified pharma companies of the late 1990s and early 2000s to smaller, leaner companies that focus on a set of core competencies. While M&A activities were undertaken, around the turn of the millennium, to create large companies with diversified portfolios and economies of scale, the last decade has seen pharma companies divest non-core assets and make targeted acquisitions to bolster their areas of key competency.

A second key trend is directly related to this move away from the “bigger is better” to a lean company model: a move from blockbuster drugs to more personalized medicines. The mega mergers in the late 90s were all about acquiring blockbuster drugs. One example of this trend is Pfizer’s hostile bid for and eventual merger with Warner Lambert. This transaction was motivated by Pfizer’s fear of losing access to Warner Lamberts blockbuster cholesterol-lowering drug Lipitor. At roughly $5 billion in revenues in 2000, Pfizer could not afford to lose access to Lipitor to a competitor.

The focus in drug development during that period of mega mergers was on developing primary care, small molecule drugs that could be prescribed to a very large patient population. Sales of these blockbuster drugs accounted for up to 80% of pharma companies’ sales.

Contrast that with today’s environment: big pharma is focusing on developing drugs for specialty medical niches and an increasing number of biologics are hitting the market. A number of additional factors contributed to that shift: a growing understanding of the complex biology of diseases, better diagnostics that allow for a personalized medicine rather than a “one-drug-fits-all” approach, progress in developing and manufacturing biologics, as well as regulatory incentives that translate into economic benefits for companies developing treatments for rare diseases.

It is believed that these trends will continue and will result in even more  high-science drug development by more focused and lean (bio)pharma companies. A recent report estimates that by 2027, 50% of all drugs sold will be specialty medicines.

Industry Trends Shape the Roles and Responsibilities of MSLs

These trends will continue to have a profound impact on the role of MSLs in pharma companies. More frequent, smaller launches of drugs that have more complex biology will require more highly-trained and specialized MSLs that work with stakeholders across the entire healthcare industry. MSLs will need to engage earlier, during drug development, and start fostering relationships with KOLs and other stakeholders early on. Their role as the point person for all questions about “their” drug, including the underlying science, possible side effects, comparison to competitor’s products, the mode of action, and clinical trial results, is already an important part of the MSLs daily work and will only increase in importance.

Feeding into that trend is the fact that pharma companies are moving away from the old model of selling drugs via sales reps. MSLs are tasked with engaging with the physician on a peer-to-peer level increasingly early  in the drug development process and facilitating a two-way conversation of equals. Educating physicians and KOLs about a drug is one of the critical roles of an MSL, collecting and passing on insights from doctors early during drug development so necessary adjustments can be made is just as important for reaching the overarching goal of developing drugs that deliver the greatest benefit to the patients.

For highly trained MSLs, many of whom have an M.D., PharmD or Ph.D., this should be a welcome trend that allows them to use their deep scientific and medical knowledge to help physicians and other stakeholders better understand the newest drugs in the market. 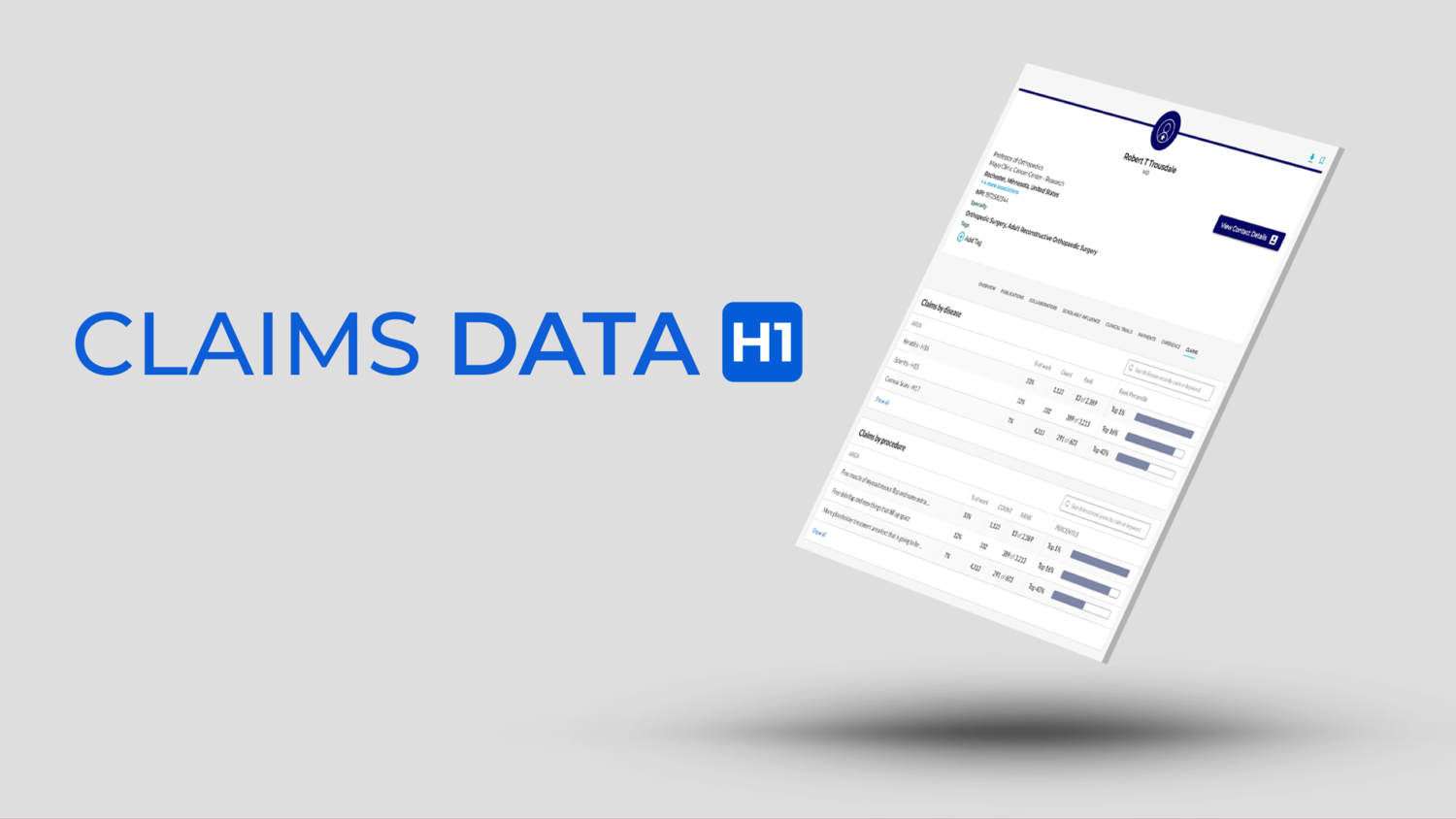